The Mark of Cain: Guilt and Denial in the Post-War Lives of Nazi Perpetrators 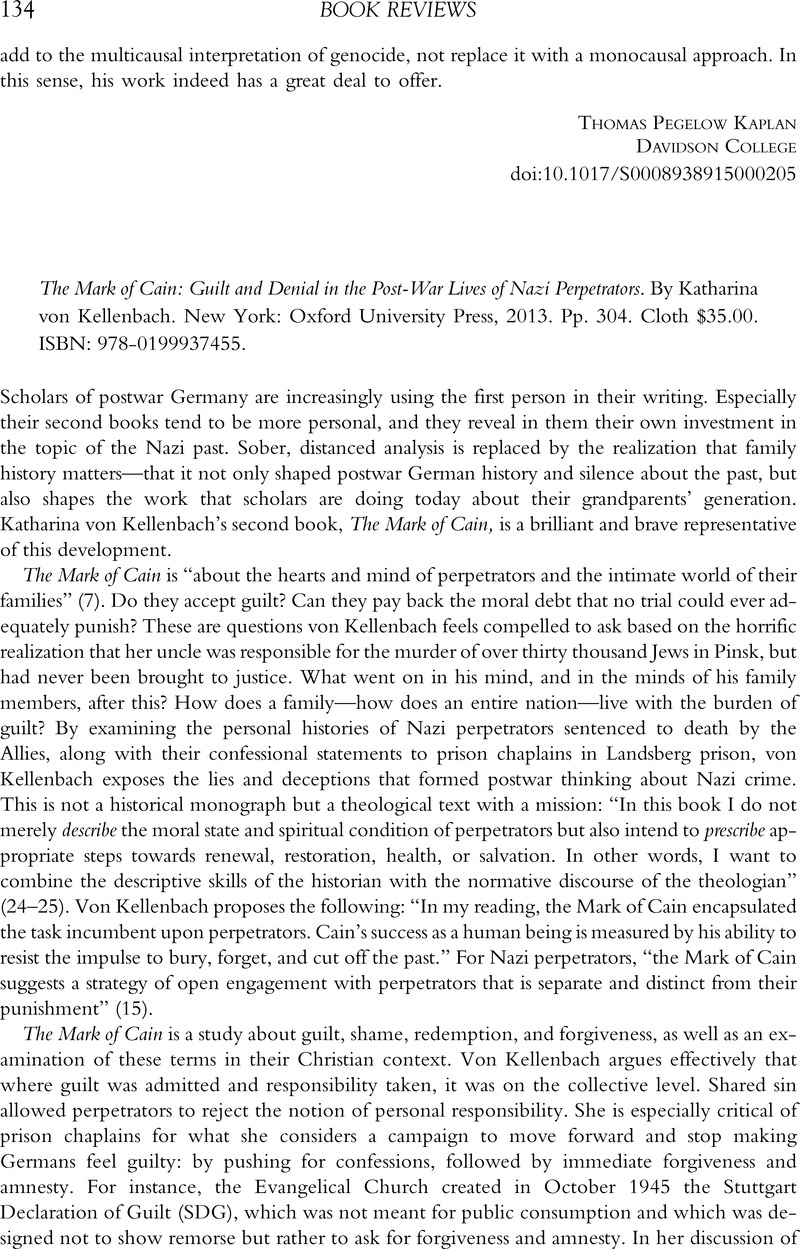 Savage Continent. Keith Lowe. I Am a Star. Inge Auerbacher.

Christopher Clark. The Rise and Fall of the Third Reich. William L. Jeremy Kowalski. The Story of the SS. Nigel Cawthorne. The Monuments Men. Robert M. My Father's Paradise. Ariel Sabar. The War That Ended Peace. Margaret MacMillan. In the Garden of Beasts. Erik Larson. The Nazi Officer's Wife. Susan Dworkin. A Train in Winter.

Uses previously unpublished archival materials to examine the presence and texture of guilt in the lives of perpetrators of atrocity over several decades in post-war Germany. Jordan Administration Strategic Plan. They were driven by an obsessive need to minimize moral agency, and they strenuously avoid specific memories of doing harm … Their convoluted explanations and deceptions oozed into many of their communications.

By carefully surveying copious records, Von Kellenbach traces the varied strategies of evasion that perpetrators deployed. Her research provides the basis for an unnerving extrapolation: The criminals convicted of murder and genocide practiced avoidance and denial by appealing to Christian understandings of their scriptures and tradition. They sought and found an escape from the burden of guilt by taking refuge in a God whose mercy and compassion overpower the demands of justice. Like the prodigal son, the perpetrators turned to the Father in the confidence that they would be accepted unconditionally and welcomed home.

Not only did the perpetrators appeal to a divine power that could sweep away the ashes of Auschwitz, the chaplains and, by extension, the larger Christian tradition were also implicated in walking a path that ends in forgetfulness. Wherever Cain wanders, he serves to remind the public of the enormity of his crime. The paradigm revolving around the figure of Cain demands a more comprehensive critique of the Christian practices of forgiveness and a more arduous spiritual discipline of bearing painful memories.

Moral repair requires openness and transparency, vigorous debate, and an ongoing struggle with the past that shapes the cultural and political identity of individuals and nations. In an era that is far too familiar with massive brutality, the issues of crime and punishment, memory and revenge, deception and truth-telling will present us with a burden that none of us can lift alone, but that all of us, not just seminary students and professors, may need to shoulder. 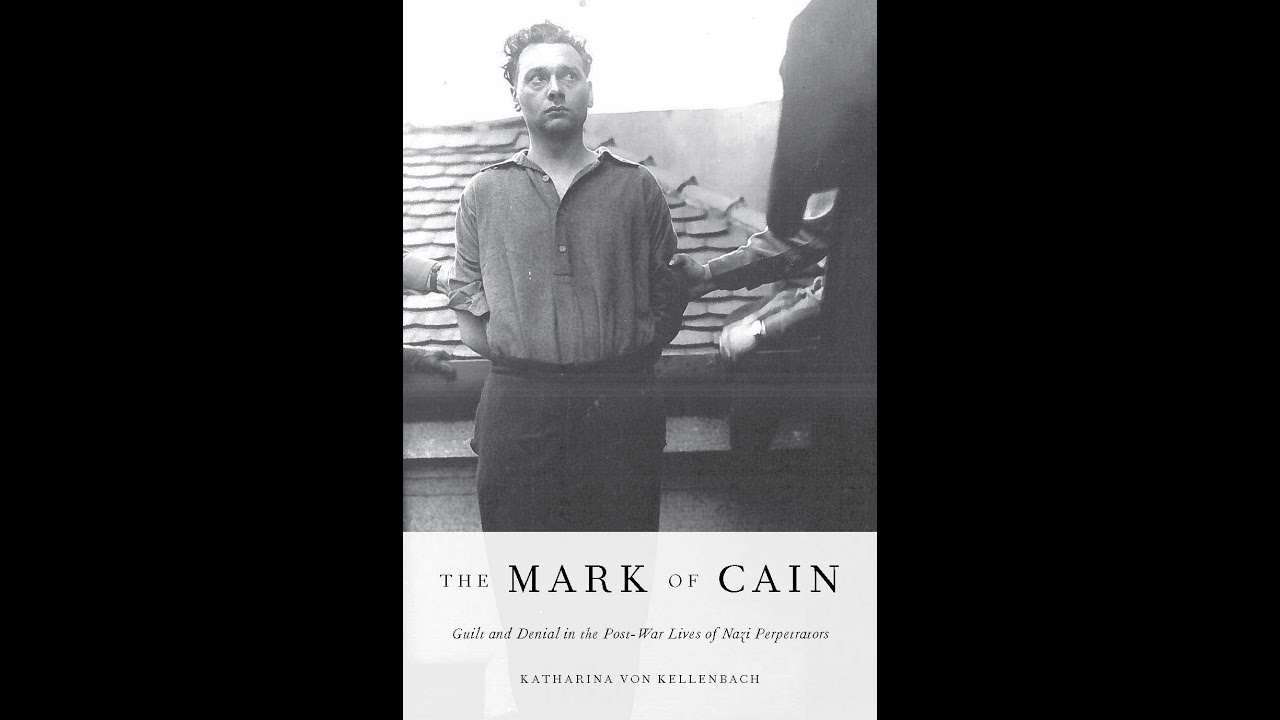 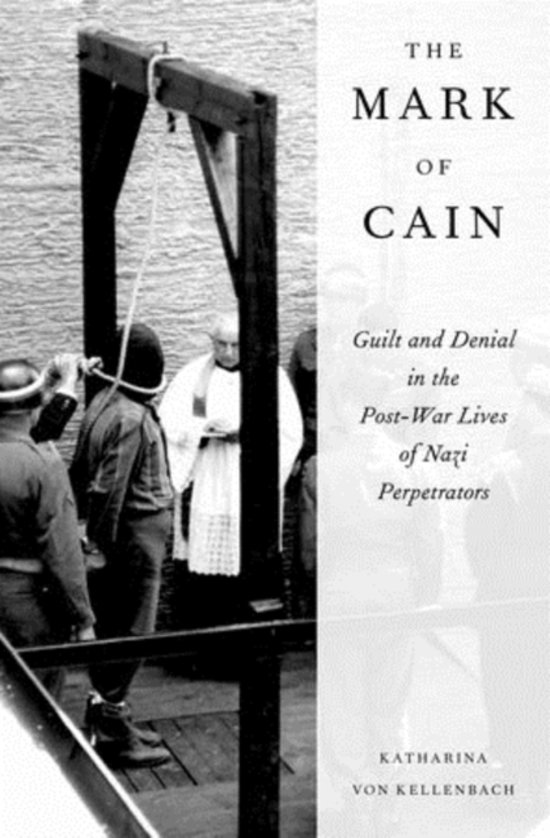 Related The Mark of Cain: Guilt and Denial in the Post-War Lives of Nazi Perpetrators